In a move to help put an end to illegal arms deals, Facebook has begun to implement a ban on the private sales of guns on the social networking site as well as on its photo-sharing platform Instagram.

The clamp down on the sale of unlicensed guns follows Facebook’s recent restrictions on transactions that involve illegal pharmaceuticals and drugs sold secretly via the social networking site. However, the ban does not apply to licensed gun dealers and organizations that have obtained the permission to sell arms.

Facebook’s updated policy on the things that can be sold via its website reflects the company’s stand on the gun ban issue that continues to divide policy makers. But the effect of the ban will be a small scale reduction in the number of guns sold online, as only unlicensed individuals are affected.

This after Facebook has long been used as a platform for unlicensed gun transactions, meaning there are no proper security and safety measures in place before a deal is considered done. In fact, Facebook is one of the large gun marketplaces, considering the large number of people visiting the site every month.

That makes Facebook not only a social networking platform but also an e-commerce avenue where goods and services are sold.

Facebook’s decision to ban the sale of unlicensed guns follows President Barack Obama’s declaration earlier this month to tighten control on arms after various mass shooting events that have taken place across the United States, most recently in San Bernardino, California. In an effort to evade authorities, gun dealers turned to Facebook to sell arms for free. 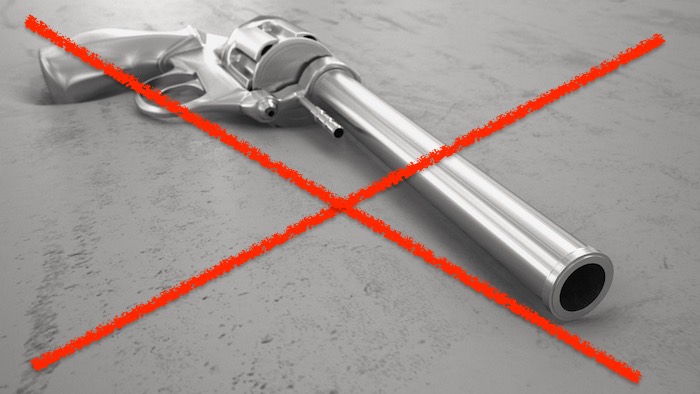 The question is: how will Facebook make sure that unlicensed arms are not sold on the site? Well, it goes without saying that Facebook’s more than a billion users have the responsibility to report whatever illegal transaction goes on with the social networking site. Posts or messages that violate the ban will be removed from the site. The most that Facebook can do is terminate the account of a user that tries to breach the new policy.

The clamp down on unlicensed gun deals also aims to make user experience a lot better on Facebook as they continue to explore and search for new products via the social media platform by updating policies.

As we speak, there are a lot of Facebook pages dedicated to the sale of guns, either licensed or not. The new announcement from Menlo Park is another positive development toward the goal of pro-gun ban groups to stop the unauthorized sale of guns online.