Many owners of the Fire OS tablet took to social media to air their sentiments about Amazon’s removal of encryption from their tablets running the latest Fire OS 5. In effect, Amazon disabled the only strong security protection Fire OS tablet owners have against the ever-increasing threat landscape.

It is another way of saying that Amazon – a self-proclaimed staunch defender of Apple in its fight against the FBI over encryption – has opened its Fire OS ecosystem to eavesdroppers and man-in-the-middle attacks. Since the removal of encryption from Fire OS 5, users no longer trust the tablet computer as a safe storage device for their personal information such as email data, credit card numbers and banking credentials. 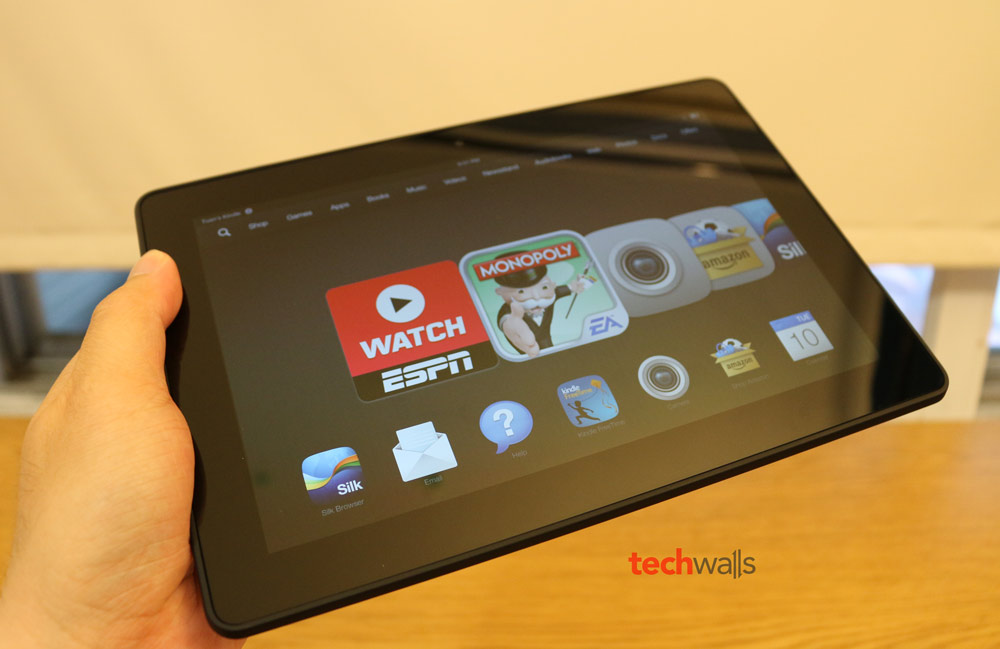 Amazon acknowledged the reports that it had, in fact, removed encryption from all tablets that run the Fire OS 5 operating system on grounds that it found some enterprise features in the OS useless to the customers. But the company maintained that all communication between Fire tablets and its cloud computing platform fulfill the privacy and security standards set by the company, including the use of encryption.

Some security experts conclude that Amazon might only be in the assumption that its users do not need encryption at all since Fire OS tablets are designed primarily for media consumption, so security is not a top concern. But still, privacy advocates lament the lack of support for encryption in the Fire OS tablets, arguing that encryption must not be sacrificed just because Amazon believes its customers do not use some features of the device.

While Amazon seems to have eased its stance on encryption, Apple continues to lock horns with the FBI over encryption policies, in which the law enforcement agency is forcing the tech giant to decrypt the iPhone device of the suspected San Bernardino shooter. Fire OS users are confused as to where Amazon stands on the encryption debate, because the company previously announced its support for Apple.

“By standing with Apple, we’re standing up for customers who depend on us to keep their most private information safe and secure,” Amazon said in a statement.

The company is among the big tech companies such as Google, Facebook and Microsoft that have thrown its support behind Apple in rallying against FBI’s effort to create loophole into encrypted devices. But the move to end encryption support for Fire OS 5 is another matter entirely and not, in any way, related to the Apple versus FBI court battle.