That is why I was startled when I heard of a new Kickstarter campaign that seeks to expose the real identity of online trolls by building a database containing the real names and digital footprint of those considered cyber bullies based on community reports. The fact that they committed thoughtless actions against someone else does not necessarily entitle them to the same suffering. Eye for an eye is an old belief. It’s 2016! 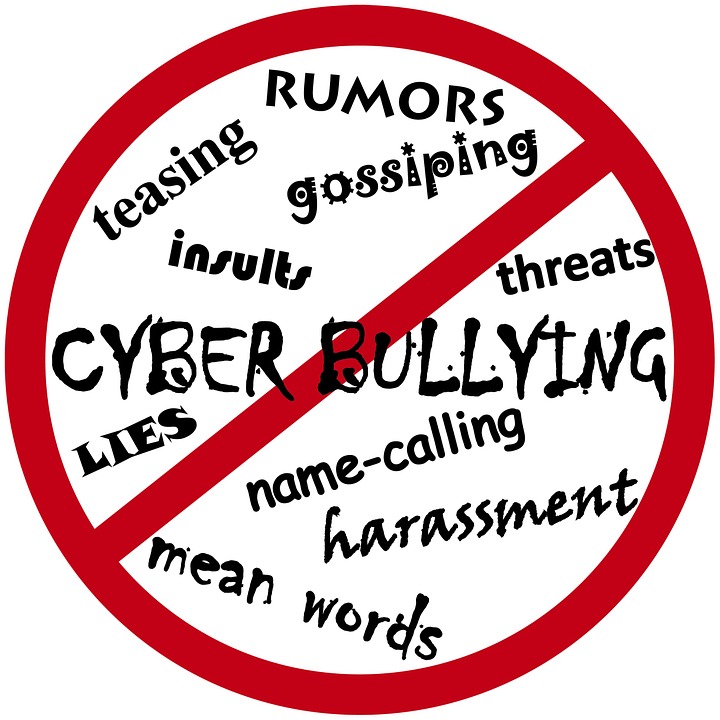 The Kickstarter campaign was launched for a website called Social Autopsy, and it aims to help put an end to hate speech spreading online, though in a wrong way. Instead of stopping the spread of hate, it might only perpetuate the problem.

Here’s how the campaign works: Users can send a screenshot of another user’s hate speech posted on any social media platform and Social Autopsy uses the information to build a large database of profiles that contain full names, addresses, schools and employment. That means if you see a friend or frenemy bashing someone else online, you can simply report that person to Social Autopsy, provided that you know the real identity of that user.

As of this post, there are more than 20,000 submissions already to the website, and the counter continues to tick off. Social Autopsy aims to reach at least 100,000 profiles before it formally launches.

Social Autopsy promises to block people from commenting on its database in order to prevent others from harming the owners of the profiles, but that does not guarantee that the information will not be used against those people. Of course, there are various ways someone can shame the online troll in other Internet platforms as a form of revenge.

Be that as it may, but online trolls also deserve respect. It is not to say the victims of cyber bullying do not deserve justice. But to solve the perennial issue of cyber bullying requires a far deeper exploration of the root cause of the problem. Strike it at its core. You cannot terminate the weeds completely if you do not pluck its roots off the ground.

As an advocate of online privacy, I am also aghast that personal details such as addresses and employment will be shared online by Social Autopsy. It adds insult to injury, so to speak.