With the release of iOS 8, Apple has altered the permission options for the Facebook location services settings. In the earlier versions of the mobile operating system, users were able to select between On or Off Location services. Now Facebook allow users to choose between On and Off for features such as the Nearby Friends.

The social networking giant wants to clarify to its users, however, that it is in no way keeping track of your location with the updated iOS 8 version. The Nearby Friends, for example, determines the location between a user and his or her friends even though the app is not in use. This way, it is necessary for the feature to run in the background and scour through your data. 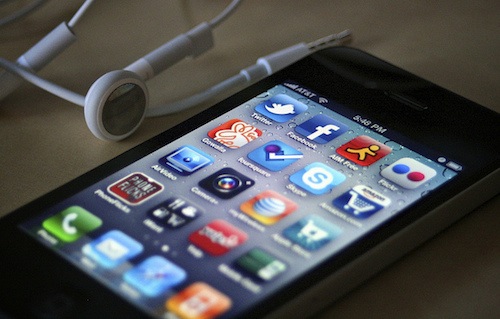 Users have the freedom to select between Always, While Using the App, or Never for the activation status of the location service feature. The default setting is “Always” for users of Facebook who have activated the location service in the previous versions of the iOS. Turning the other settings, While Using the App or Never, will make the feature out of use so Facebook would not be able to track you and your friends.

“Facebook does not get location information from your device in the background unless you give us permission by turning on a feature that requires this, like Nearby Friends.”

Again, Facebook assures its over one billion users that even when the Nearby Friends feature is enabled, the social networking site does not collect location data for those who would like to upgrade to the iOS 8. This means that Facebook gets your location data only when you choose to activate the Location tracker service.

On the other hand, the location service is set to “While Using the App” when users open mobile applications like Instagram that does not depend on data in the background.

For those who have activated the Nearby Friends previously, you can see what you have enabled by visiting your privacy settings and look for “Nearby Friends” in the More option and click on the settings icon. Turn off the feature to prevent Facebook from tracking you. You can alternatively disable the Location History in order to prevent the Nearby Friends feature from running in the background.