Compared to YouTube and Snapchat’s video services, Facebook Video seems to be gaining more traction since its first release. But that can only make sense if the views Facebook is boasting about registered at least 30 seconds per user. The fact is, majority of the video views only count three seconds on an average per user.

What can record companies, artists and advertisers make out of it? Relatively nothing. 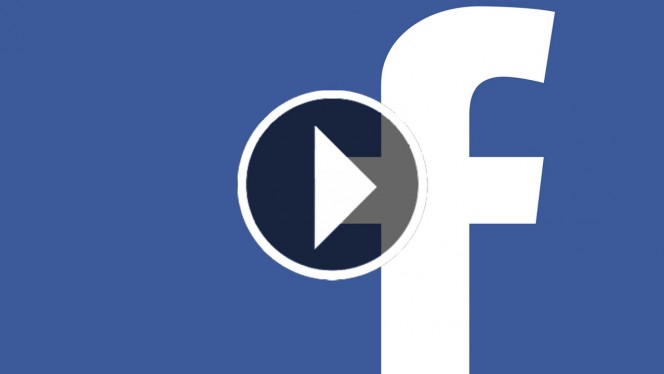 Facebook bragged in the past week about how its nascent video service has already achieved 8 billion views in just a matter of a few weeks. Snapchat, on the other hand, has snagged 6 billion daily video views.

In the case of Facebook’s views stats, analytics data reveal that those who viewed Facebook views only watched the clip for three seconds, and that is without the sound on actually. This follows Facebook’s new video feature that auto replays videos in the news feed once a user scrolls down the page. That means it is not the decision of the user to watch a video clip on Facebook, but is only an automatic feature. It’s more like Facebook shoving the videos down everyone’s throat.

And there is the poor engagement there plus the absence of audio. The auto replay feature is not a testament to the users’ willingness to watch the videos. If you try to look at your Facebook video analytics, you might be surprised to see that there are only a few of those who actually watched your video on their own decision. In contrast, YouTube counts a single view after a user views a video for at least 30 seconds.

For example, if you see more than 10,000 views of your recently uploaded video on Facebook, you might discover upon taking a glimpse of your stats that only several hundreds of the viewers actually watched the entire clip or past the 30-second mark. This does not do justice to the advertising fee you pay to Facebook, whereas on YouTube it is free.

Let’s compare this with Snapchat. There is no auto replay on the platform, meaning users have to manually click on a video to play it. This makes for a valid count of views, unlike in Facebook Video. There is high user engagement there.

All these pieces of evidence will compel you not to trade YouTube for Facebook Video if only to retain your view stats, if not increase it. One way to raise your viewership is to post a short teaser of your video on Facebook and include a link to the full length on YouTube.