Last week, accidentally around 6 million users’ private contact information such as email addresses and phone numbers have been revealed! Yes! Facebook Bug, a threat to your privacy!

Earlier, on Friday, Facebook has admitted that due to a technical flaw, private information of 6 million users was inadvertently accessible to other users, who downloaded their account histories, using the Facebook’s ‘Download Your Information (DYI)’ tool. Well, compared to over 1 billion Facebook users, 6 million isn’t much. However, having your email address or phone number shared, surely puts your privacy at risk.

Facebook, with over a billion users, is constantly trying to enhance its user’s experience, with serious consideration of privacy issues. With a highly efficient team of experts, Facebook is doing the best to protect people’s information. Moreover with White Hat Program (collaborative program with external security researchers), Facebook is striving hard on preventing and fixing any technical flaws before any user being affected. But, unfortunately, a bug has been reported that can allow an individual’s personal information to be accessed by other people who have some connection with him. 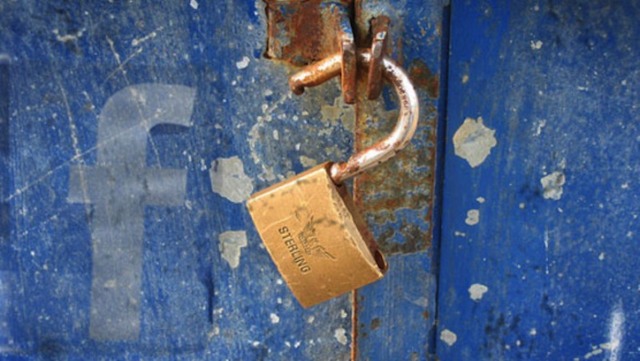 With this, when people downloaded their Facebook accounts’ archive using the Download Your Information tool, they have been provided with additional information like email address and contact numbers of other people on Facebook, with whom they are connected. It seems that this information was by mistake included while using the DYI tool. When the report was reviewed and the bug was confirmed, the DYI tool was immediately disabled.

Not to mention, Facebook data leaks were being reported since 2012. Yes! It’s almost a year-long data breach that has exposed 6 million users. To be clear, the information shared was only about email addresses and contact numbers. Facebook has confirmed that there was no other type of information – personal or financial included and it was only the people on Facebook who had downloaded it, as neither the advertisers nor the developers have access to DYI tools.

Were you one among the 6 million? Have you received any mail from Facebook about data breach?

If yes, then your contact information was inadvertently compromised by the newly discovered Facebook bug! But, don’t worry! Facebook has concluded that almost all the email addresses and contact numbers that were impacted was included in only one or two downloads. In other words, an email address or number was exposed to only one or two individuals. In my opinion, it’s not going to be a big deal, as the person would hardly know that the email address or number was accidentally included and most probably the person will also have some connection with you already.

If no, then just chill! May be you are not in the list! And now, you no longer have to worry as the experts at Facebook have already solved the problem.

Till date, there’s no evidence that this bug was exploited maliciously and no complaints from users being reported. The impact of this bug is more likely to be minimal, as the information was shared with people who were already connected with each other. Nevertheless, the fact that your privacy was at a risk can’t be denied. So, let’s hope that as assured by Facebook nothing such happens again.