Google did make a mark with its Google Glass as it’s the first of its kind, but the company wants to do much more than that. There are a few smart watches and other wearables as well in the market but none of them offers the pure Android experience that Google is famous for. And for that, Google recently announced that it’s going to come up with an Android SDK for all the different companies who make wearable hardware.

There were also rumors about Google coming up with their own smart watch and as a result also confirmed last year that they have bought a company for this purpose but we haven’t heard any news for the company yet regarding Google smartwatch. But the new Android SDK that is said to be only for wearable products, will come in two weeks time. 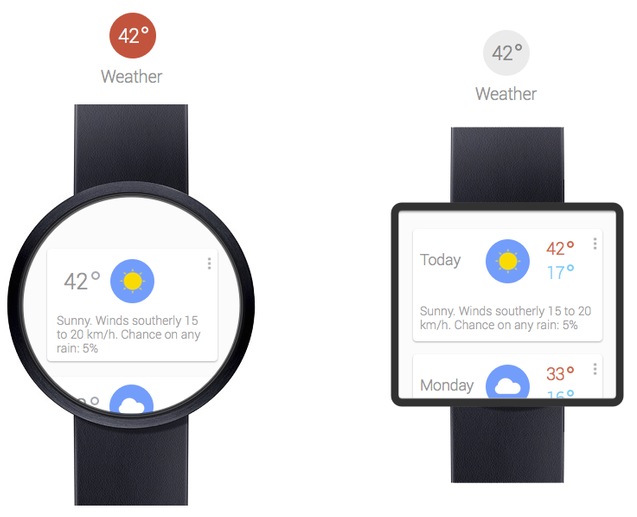 Google also said that it’s releasing the Android SDK before the wearable hit the market because they want to gather information and feedback about the project which will also help Google indirectly to come up with its own smart watch. Google said that the Android SDK is not only limited to smart watches or wearable as we can go much further and gave an example of a smart jacket with sensors. We did see a smart trench coat in the year 2013 which was something new but had limited functionality and with Android software development kit Google is opening doors to so many possibilities and new technology that is yet to come in the near future.

It’s clear that Google wants both developers and partners to roam freely and come up with innovative designs and ideas and create something new. Google sure is trying hard to bring new stuff into the tech world like their Project Aria and Google Glass. There was no news on what form the Android SDK will take but it sure will be based on Android.

This all for now and we will keep you updated as soon as something comes up as Google said there won’t be any special event for launch of their Android SDK.