In early May, The European Court of Justice ruled that Google had to comply with a Spanish man’s request to have search results related to his name and a foreclosure on a property removed. Since the man had resolved the foreclosure matter and thus made his case that it should be forgotten.

After the ruling Google quickly promised that it would create a form, much like its copyright content takedown request, in order to comply with the ruling and provide other EU citizens the ability to make similar requests.

On the first day of enabling the ability to do so, Google has officially confirmed that it received 12,000 requests to be forgotten from European citizens. Google has offered an online form to be filled. The requests were submitted on Friday, by the users so that search results related to their name be removed from Google’s listings. 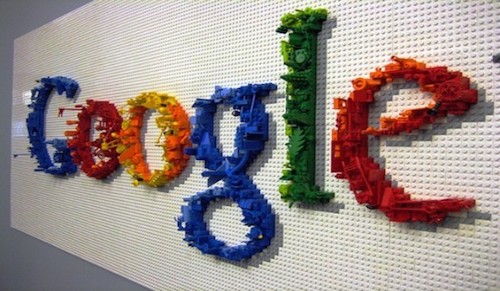 This process is not so simple as it looks. Google says it will look at each request submitted individually to figure out whether it fits into the criteria put forth by the EU court before either complying with or denying the requests from private citizens. Since it is a manual process and even if the citizen is on the right track, the search engine operator provided no exact timeline on how long it would take for links to be entirely removed.

12,000 requests by any standard is a large number for any task that has to be procesed manually. If this pace keeps up Google would have to devote a lot of new resources to monitoring and completing these requests. But we think this number is more of a peak rather than the actual indication of requests that will usually come. And with the passage of time these number of requests will flat out. This ruling would have significant long-term effects over users privacy and the way Google operates.