For people who lack the gift of sight, engaging through social media platforms such as Facebook is an onerous task. But this is about to change as the Menlo Park company continues to develop an artificial intelligence-based tool at Facebook that will describe what exactly is in a photo.

Matt King, himself a visually disabled man, is leading that Facebook program. The artificial intelligence tool will be designed to analyze an image of a person walking on the beach, for example, and then tell the blind user that the scene is that of a man walking on the beach on a sunset and with waves sweeping the sand. 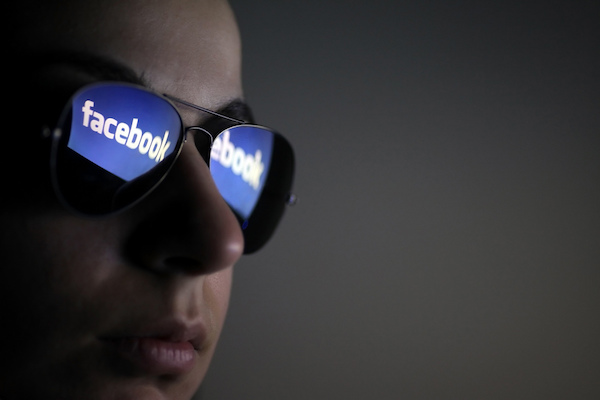 But King has something more innovative and helpful to the blind in his mind. Aside from describing the image, he wants the tool to also tell the user who is in the photo and where it is taken. Already, the conceptualization of such a product for the blind is a big help and would help to remove a sense of detachment among those individuals.

The project is spearheaded by the Facebook Accessibility Team, where King is an instrumental part. The goal is to adapt the social networking site to the needs of people with disabilities such as the blind and deaf.

Right now, the artificial intelligence tool is still in its infancy, a prototype waiting to be fully developed before Facebook will be able to finally roll it out the general public user. Thanks to Apple Voiceover, a text-to-speech software, blind Facebook users are currently given the chance to interact via the social network, though with some inevitable limitations.

For example, King could not understand what Apple Voiceover is saying about an image in his news feed because the text is in German. And so he will need to have the text translated to English in order to completely picture out the scene on that photo.

That is what the Facebook Accessibility Team is trying to achieve with the project. Besides it is a win-win for both Facebook and the blind users: Facebook will be able to appeal to a large group of users (yes, these users abound in number) and at the same time the blind will have full enjoyment of the platform, which has become heavily focusing on photos, among other services.

The description might not suffice to give blind users the exact objects – including the atmosphere and aesthetic of an image like that of a sunset – but somehow it will give them contextual clues.