Cyanogen, a startup business that develops the CyanogenMod open source mobile operating system based on Android, is confident it is now moving to the position of overthrowing the current leader in the market: Google. 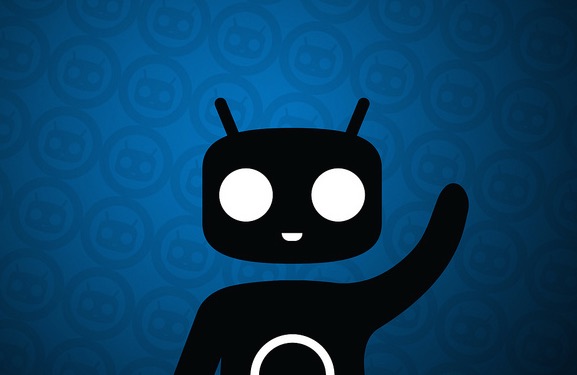 It has been a couple of years since various companies large and small began their attempts at eclipsing the mobile OS giant, but to no avail. While this has resulted in a vast – albeit fragmented – Android ecosystem, the level of innovation has practically come to a standstill that consumers no longer see any difference in the mobile devices from years ago to present except the changing screen sizes and hardware upgrades.

Cyanogen has just become $80 million richer, thanks to the moneys pumped in by a number of investors led by PremjiInvest and includes Qualcomm, Twitter, Telefónica and Rupert Murdoch. It is now poised to escalate its status in the mobile world by partnering with Microsoft, although the software giant did not participate in the latest round of investment.

The partnership involves a plan to integrate Microsoft’s Bing search engine, OneDrive, Cortana, Outlook and Skype into Cyanogen’s mobile devices. While the plan is still in an early stage, the companies are said to bring the integrated offering to market in late 2015. By then, we’ll see how this alliance between Cyanogen and Microsoft would fare against Android.

But this early, analysts have a positive outlook on the outcome of the partnership. Already, the Cyanogen operating system is running more than 50 million phones, and if the forecast will hold in the future, it could overtake more than a billion handsets. With its vast array of partners, Cyanogen is at the right timing to convince original equipment manufacturer to shift to the OS, thereby unseating Google.

But there are lessons to be learned from previous failures by others who have tried to unseat Google, such as BlackBerry, Nokia, Microsoft, Samsung, Mozilla, and the list is on. But Cyanogen has found a way to avoid the same fate. CyanogenMod will be offered as a co-option with Android, so that it won’t appear to desperate to eclipse Android overnight. Then there’s the broadside of Apple, another market leader. But Cyanogen is planning to open source the system in a very different way from how Android does it. The goal is to lure app developers into an easier way of publishing their products, something that they might feel lacking in both Android and iOS.