If you are using uTorrent to download files from the Internet, chances are that your computer might have been infected with a cryptocurrency mining software, a kind of bloatware that steals bitcoins and other digital currencies from a computer. 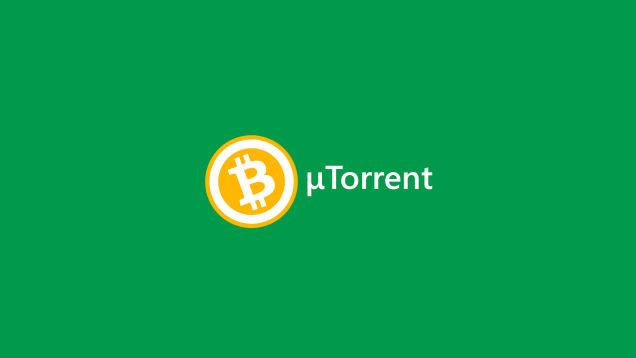 The mining software, developed by Epic Scale, was not just installed into several computers, it was forcibly placed into the affected systems without the users having received a proper notification, and that’s what stirred uTorrent users into anger. Aside from stealing cryptocurrencies, the bloatware also drains computer battery, bogging down the memory hardware and overheating the entire system.

Since it is a bloatware, users have also experienced seeing persistent messages about ads that are hard to wipe out from their computer. Other users have voiced out complaints over how their computer bogged down while running game applications. Users pointed their fingers to the mining software as the culprit.

However, BitTorrent, which develops and maintains uTorrent, said the software is not making stealthy installations without the consent of the owner.  Naturally, the blame is being put on Epic Scale, one of BitTorrent’s partners that is capable of offering installation options when you install uTorrent in your computer. BitTorrent added that the installation process is optional, meaning that it is a user’s responsibility after all if a computer is automatically running the mining software.

The same thing can be heard from Epic Scale. It said in a blog post that it is a strong proponent for opt-in installs. So why the myriad of reports about this self-installing mining software? Epic Scale, in the end, admitted to the issue and promised a fix to it. A BitTorrent employee even offered a gift card on Amazon for users who have been affected by the issue.

The good thing about it is that Epic Scale and BitTorrent are now coordinating with distribution partners to address these complaints, and probably remove also the bloatware from infected computers. As of now, most users are having trouble removing the mining software from their system. Some said they have tried to uninstall the software but to no avail. Even its components are difficult to get rid of from the computer. Still others are having a problem locating the file containing the software, which is even worse. Epic Scale has yet to provide instructions on how to remove the program, if possible.

The mining software, which Epic Scale built exclusively for Windows computers, works to generate litcoins, another version of bitcoin, when the computer’s CPU is not active.