Xamarin, a provider of cloud computing services for software developers to build applications for mobile devices, has joined the fold of Microsoft in an acquisition move seen by many as meant to ramp up the race in the cloud among large tech companies.

Amazon and Google are also among the top contenders in the cloud computing race, and all companies mentioned, including Microsoft, are all in the mood to conquer a large chunk of the computing market in the foreseeable future.

That means all companies are also heavily investing in technologies that will beef up their respective offerings through merger and acquisition activities. The goal is to supplement existing capabilities with new solutions in an effort to help developers create applications at a shorter period. 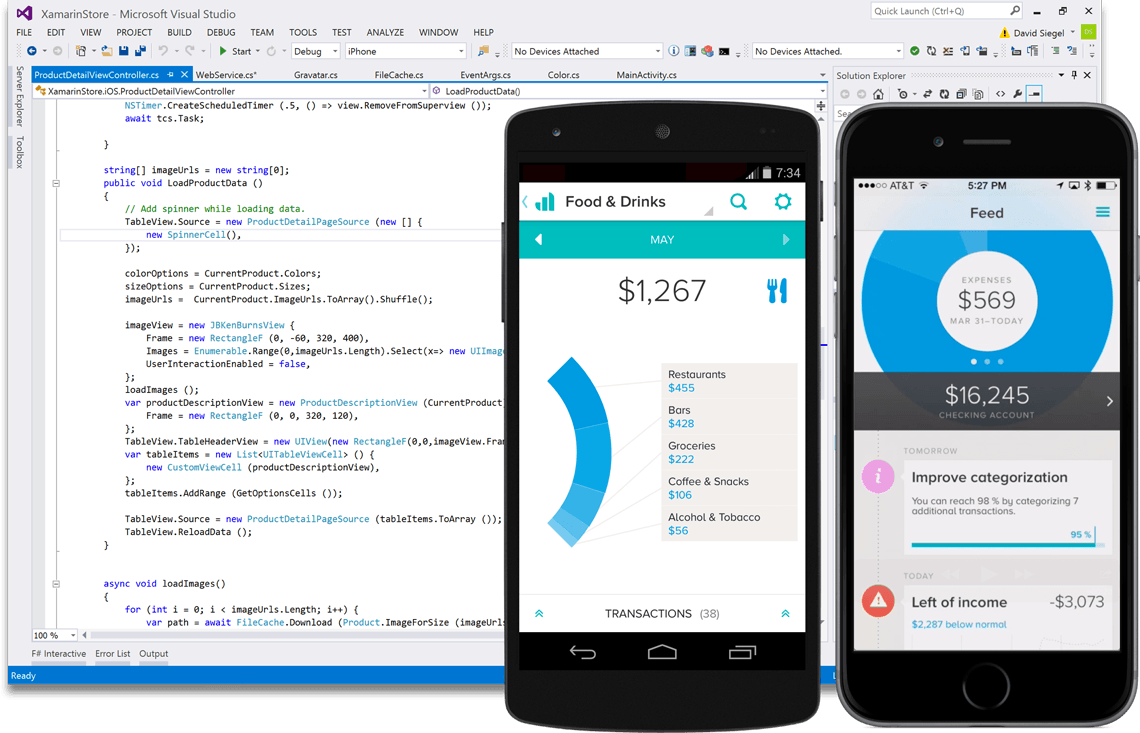 Microsoft, for its Xamarin acquisition, aims to attract enterprise clients to subscribe to its Azure business for cloud computing. The Redmond giant is one of those companies that operate cloud computing servers from across the world.

Despite the takeover, Microsoft assures customers of Xamarin that the company would continue to create development kits for developers of the iOS and Android mobile operating systems. Xamarin already has clients in more than a hundred countries, and its addition to the Microsoft family of business is a testament to the growing services that are expected to come from the software giant.

With the Xamarin acquisition, Microsoft promises to offer a deeper integration with Azure while still enabling developers to pick their best cloud solutions for handling and deploying mobile apps. According to Microsoft, the addition of Xamarin to the company’s cloud infrastructure will bring forth a suite of unique features never to be found in other similar services.

But we must not forget Amazon and Google, two giants in this market that already offer best in class cloud services. Amazon, for example, has a strong foothold in majority of developers, and it is relatively first in the race. Google, on the other hand, offers cloud at a lower price and sometimes with greater capabilities.

Meanwhile, Microsoft has the advantage of having the majority of corporate software in current cloud servers, so it now plans to transition those customers to its Azure platform so that Xamarin will pitch in to its effort of creating more mobile apps for those enterprise clients who are adopting mobility in their business.

Microsoft believes businesses are eager to build mobile solutions for their employees, so Xamarin is a fitting addition to the company.