In the wake of the U.S. National Security Agency’s spying scandal, major technology providers have reeled from the heavy blow on the reliability of their products after some customers lost their trust in them. One of those technology providers is Cisco Systems, whose products were seen having been tampered with by NSA personnel in one of the documents leaked by Edward Snowden.

Now, Cisco just revealed how, with the help of its customers, it has since been bypassing the prying eyes of the NSA, whose contentious spying programs are designed to intercept information technology tools in the supply chain with the intention of altering the system to create back doors for the agency. 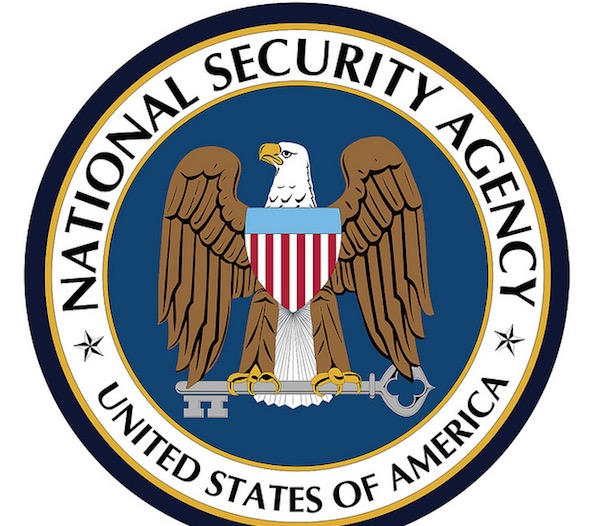 What those Snowden files disclosed would make you lose your temper. The NSA was found adding surveillance programs into the Cisco products, which are being used by millions of clients worldwide. Those Cisco products include servers, networking tools and routers. The crime, according to the documents, was being conducted prior to the repackaging of the products and their delivery to other countries.

The group within the NSA responsible for the tampering is called the Tailored Access Operations team. As a consequence of this program, many technology companies in the United States have lost all credibility they have, no matter how they tried to dissociate themselves from the spying programs of the government.

What Cisco has been doing is a bit hard for NSA, indeed, to monitor. John Stewart, Cisco’s chief security and trust officer, said in a panel discussion that the company has been transporting equipment to addresses that are not related to a customer. However, there are loopholes to the tactic, since a product becomes practically out of your radar once they reach the supply chain. Still the scale of probability of the products being free from the NSA’s eyes has huge potential of succeeding.

In addition to this secretive step (which I doubt remains a secret now that Cisco revealed it), the company also has instituted measures to enable customers to confirm the authenticity of the products shipped to their door, although that too remains susceptible to some form of risks that are difficult to address.

The difficulty lies in the fact that the U.S. government will always do everything within its vast means to carry out its mission, and spying is perhaps chief of them in the name of national security. Anyway, the government has the resources to do so, what’s there to prevent it?