In a move to upgrade its firewall to meet current and emerging requirements of customers, Cisco Systems has unveiled a fresh addition to its ASA 5500 firewall offering: the IPS application control built by Sourcefire and an advanced threat detection system.

Cisco, once a leader in the online security arena, has been lagging behind competitors. Now it has taken a move to regain the crown. The new firewall offering is intended to aid in the clients’ initiatives to defend their networks. By defense, Cisco means the new firewall system will help organizations safeguard their infrastructure before, during and after a cyber attack. Cisco calls the evolution of modern firewall application. 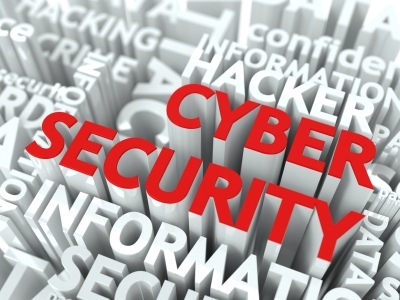 The new innovation aims to reduce the number of security boxes and deliver a centralized view of threats in order to detect them ahead of time and mitigate the impact on the network. Because in the past most organizations had several security systems in operation, detecting threats became a lot difficult to handle because there were just too many issues to shift their focus on.

The recent data hacking that have been reported lately indicate a continuing issue of cybersecurity, such as the case of Target hacking. According to experts, what should be blamed are the so-called flat networks that expose enterprises to attacks perpetrated via third-party supply chains.

A network that is not segmented is also easy for hackers to breach. The new firewall from Cisco serves the purpose of segmenting a network in order to make it hard for attackers to advance their malicious operations, thus preventing sensitive pieces of information from being hacked.

Now firewall has taken multiple functions. It is now a segmentation gateway. It adds endpoint security parameters. Through endpoints, users are able to view networks they are otherwise unable to see. Cisco’s platform has been supporting endpoint security through a correlation of multiple vectors.

However, a cloud-based application control remains the best tool to combat attacks since the threat landscape keeps evolving, and no matter how “advanced” a firewall system is, it will always have to keep upgrading in order to match new attack capabilities. Although cloud builds off existing systems, it is a new market entirely in itself. Therefore, nothing is really advanced or “next-generation” in this market. A cloud-based firewall helps analyze and control what enters the data center through some sort of intelligence.

Visibility into threat capabilities and applications plays a crucial role in protecting a network.