In an effort to skirt any chance by the United States government at widespread public surveillance, China is looking to develop a native secure mobile device that will isolate Chinese devices from third-party prying eyes.

Companies in China that are owned by the state will be tasked with building the homegrown smartphone as part of the nation’s continuing efforts to sever ties with tech manufacturers based in the United States. The move stems from China’s frustrations over what the Chinese officials consider as the U.S. firms’ monopoly of the smartphone market, particularly in the aspects of operating systems (Android by Google and iOS by Apple). 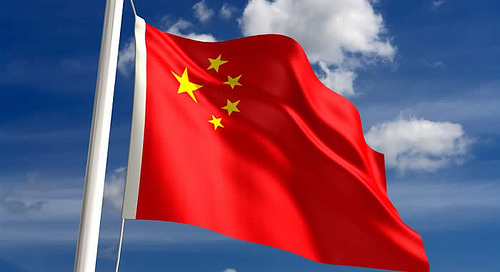 In the last few years, China could not do anything to stop this supposed market dominance because of the country’s lagging tech sector. But part of what has prompted the Chinese government to finally bring its tech sector at par with U.S. companies is the still trending revelation of Edward Snowden about the U.S. government’s surveillance program that involves spying on every tech gadget.

According to Snowden, a contractor with the National Security Agency, the U.S. spy agency has installed backdoor access in all devices sold by U.S. companies to customers abroad.

The reason behind it was that NSA wanted to have a complete view of all the activities of people in the virtual world so that it will be able to detect terrorist activities, even at the expense of privacy which is protected by the laws in the United States.

ZTE, one of China’s largest manufacturers of mobile devices and gadgets, is in the process of designing a native Chinese smartphone that will run a mobile operating system to be developed with the help of Alibaba Group. Spreadtrum Communications, a chip company in China, will also be responsible for building the processors for the said smartphone, with plans to produce a massive volume of chips by the end of 2015.

The primary users for which the secure smartphone will be built include government employees and law enforcement authorities. That is so because the planned design for the mobile device lacks the features commonly found in consumer devices such as the proverbial camera, WiFi and Bluetooth connectivity, GPS, and other features. All these will be removed to prevent any organization from spying on the user.

But there are doubts over the market success of this kind of device, with tech analysts predicting that the product will likely account for only a small portion of the market. And rightly so, given the minimalistic specifications of the smartphone.