While Apple fans all over the world are waiting for the release of the next generation of iPhone that could possibly happen next month, there’s been already one for them. Moreover, they expected a low price iPhone version and this one is very cheap, it is called the HiPhone 5. Unfortunately, this is not a device from Apple, and everyone knows this is the fake iPhone 5 produced in China.

The HiPhone 5 is currently sold on e-commerce platform Taobao for just 200 yuan (about $31). It is notable that the basic model reflects some rumors we have heard like a slimmed design and rounded edges. However, it doesn’t look like an Apple’s device as it was made of cheap plastic and looks quite light and ugly. 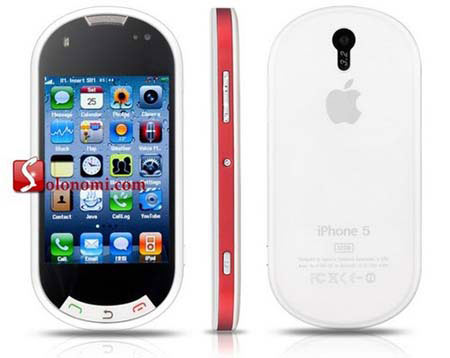 If you are not satisfied with this version, there is another choice for you, the advanced version comes in 2 colors pink and red. It brings the traditional style of Apple iPhones and its price is also higher than the basic model, it is now available at $132. 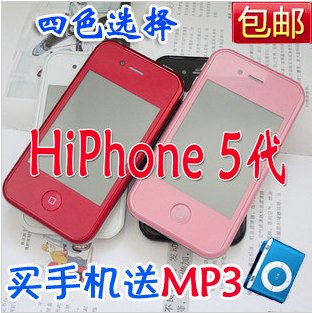 The HiPhone has been well known for its fake Apple products for years, even the packaging also mimicked Apple’s style. Now they produced fake iPhone 5, the device hasn’t been officially released yet, do you think the genuine iPhone 5 could look like these HiPhones?