The year 2017 is set to be the end of most GSM networks worldwide as many carriers plan to switch off their GSM services in order to use the spectrum for 3G and 4G services.

The move by carriers from Singapore all the way to the United States signals a strengthening of modern networks that facilitate the communication between mobile devices that support 3G and LTE/4G as more bandwidth will be freed up by the time. On the other hand, the plan heralds a dire future for old machines that rely on GSM to communicate. 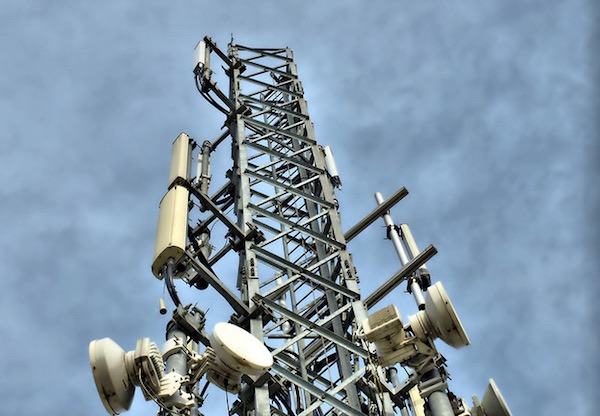 This means users of old devices will have to switch to modern gadgets.

Some of the carriers who have bared plans to kill their GSM networks include StarHub and Singtel in Singapore, which said they will switch off their GSM services on April 1, 2017, AT&T on January 1, and Telstra in Australia by the end of next year.

If ever the GSM networks all over the world cease operations one day, majority of mobile users might not be able to take notice as most customers nowadays are using phones that can connect to 3G and 4G networks. At present, there are still a few subscribers who have remained tethered to GSM networks.

Part of what influenced carriers to decide to turn off their GSM networks in 2017 is the financial feasibility of the service. By shifting the GSM spectrum to 3G and 4G networks, more data can be transmitted to more customers, thus more revenues can be generated. The total cost of operations can also be reduced when you take down one network, which no longer attracts more users.

But risks remain for other connected devices that survive far longer than mobile phones in terms of operations. These devices use machine-to-machine connections in order to connect alarm systems, vending machines, and other devices that operate with interconnections. They still count by hundreds of millions at present.

You cut off GSM networks, those devices that facilitate business and other transactions across the globe also stop working.

Anyway, those devices can upgrade to 3G or 4G networks, but it takes time. The result will be more efficient networks capable of delivering M2M connections.

Luckily for M2M applications, some carriers in Europe are skeptic of the idea of switching off GSM. There are several consequences when they do otherwise, not the least is regulatory. Besides, European operators still find profitable business in M2M devices.