If rumors from a tech website based in Japan were to be believed, that Apple is planning to ditch the headphone jack from the next generation iPhone, the smartphone market will have to face a great disruption, not least the headphone manufacturers.

The move is said to be in favor of the Lightning port that Apple tries to expand in adoption among all of its users. But more than promoting the Lightning connection, the Cupertino giant aims for the move to make slimmer iPhones, which means the 3.5mm headphone jack needs to be removed to give way for a 1-mm thick smartphone. 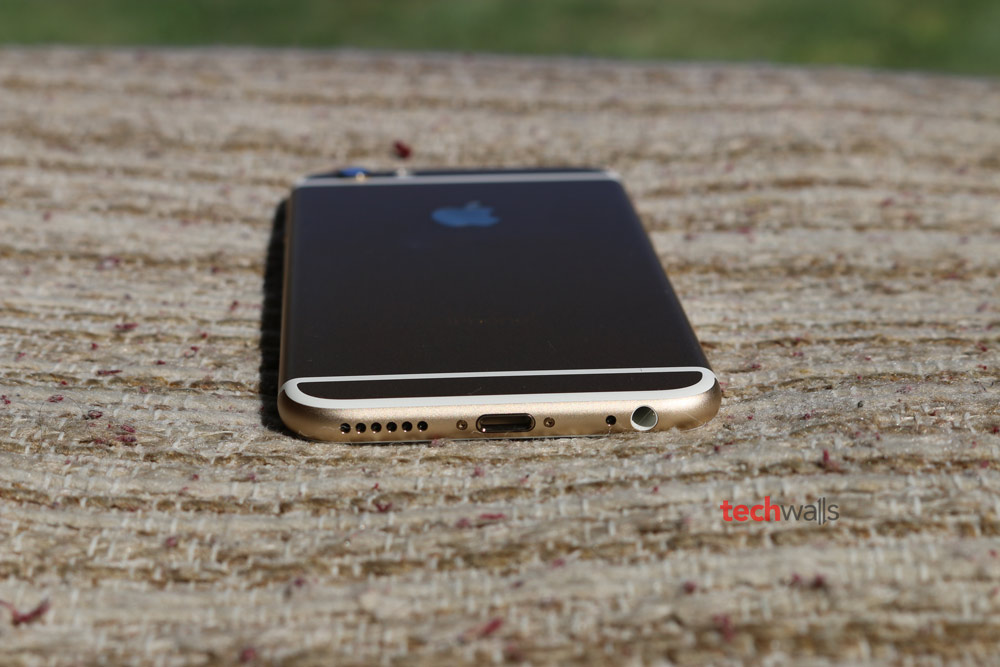 This is not the first time that Apple introduced drastic changes to its product. Recently, the tech titan removed the traditional 30-pin charging setup from its mobile device offerings in favor of the Lightning port. And so Apple has a well-known history of dropping major technologies from its handsets. You only have to recall the removal of a Floppy drive on the original iMac computer to believe this.

Whether the latest move meant to completely eliminate the traditional headphone jack is a welcome modification to users remains to be seen, as there have been mixed reactions to the rumor. iPhone users might not like the idea of having to consign their headphones to eternal uselessness.

Apple’s decision to remove the headphone jack from its handsets could also be aimed at asserting control over the users’ experience by streamlining their interaction with the iPhone through what could be considered a smart headphone that works with mobile apps.

It has been a while since Apple has piloted its Made for iPhone initiative with the goal of producing lightning port headphones designed for third party equipment manufacturers. The bottom line is an attempt at altering the standards long held by the industry. In fact, Apple has a patent for headphone jacks with slimmer build, leading to slimmer phones as well.

From a broader perspective, the move is sure to face challenges. First, there’s the third party hardware manufacturers who will need to jive with what Apple is trying to achieve. Apple has to get the general consensus of many manufacturers in order to get the Lightning port going. The company also plans to roll out Beats headphones that incorporate Lightning port.

In the long run, tech analysts foresee a fragmented headphone market if Apple pushes through with its plan. Indeed, the planned change is radical as it means Apple will boldly try to overthrow an industry standard for headphones.