As the Internet of Things continues to gain momentum among individuals and businesses, security experts become increasingly wary of the privacy and security for IoT.

The growing concern over IoT security stems from the fact that these connected devices – thermostats, refrigerator, air conditioner, smart TV, etc. – run on disparate platforms, thus making it difficult to centralize the way they can be monitored and protected from attacks. Furthermore, most smart appliances are rarely designed to run antivirus software.

If we are serious about our smart home security, then we should start to look for solutions to protecting our connected appliances because if left unattended, they could become the passageways of attackers into our home.

Enter Bitdefender Box, a fresh Internet security product developed by software company Bitdefender Antivirus with the goal of ensuring the security of the entire Internet of Things infrastructure in our house. 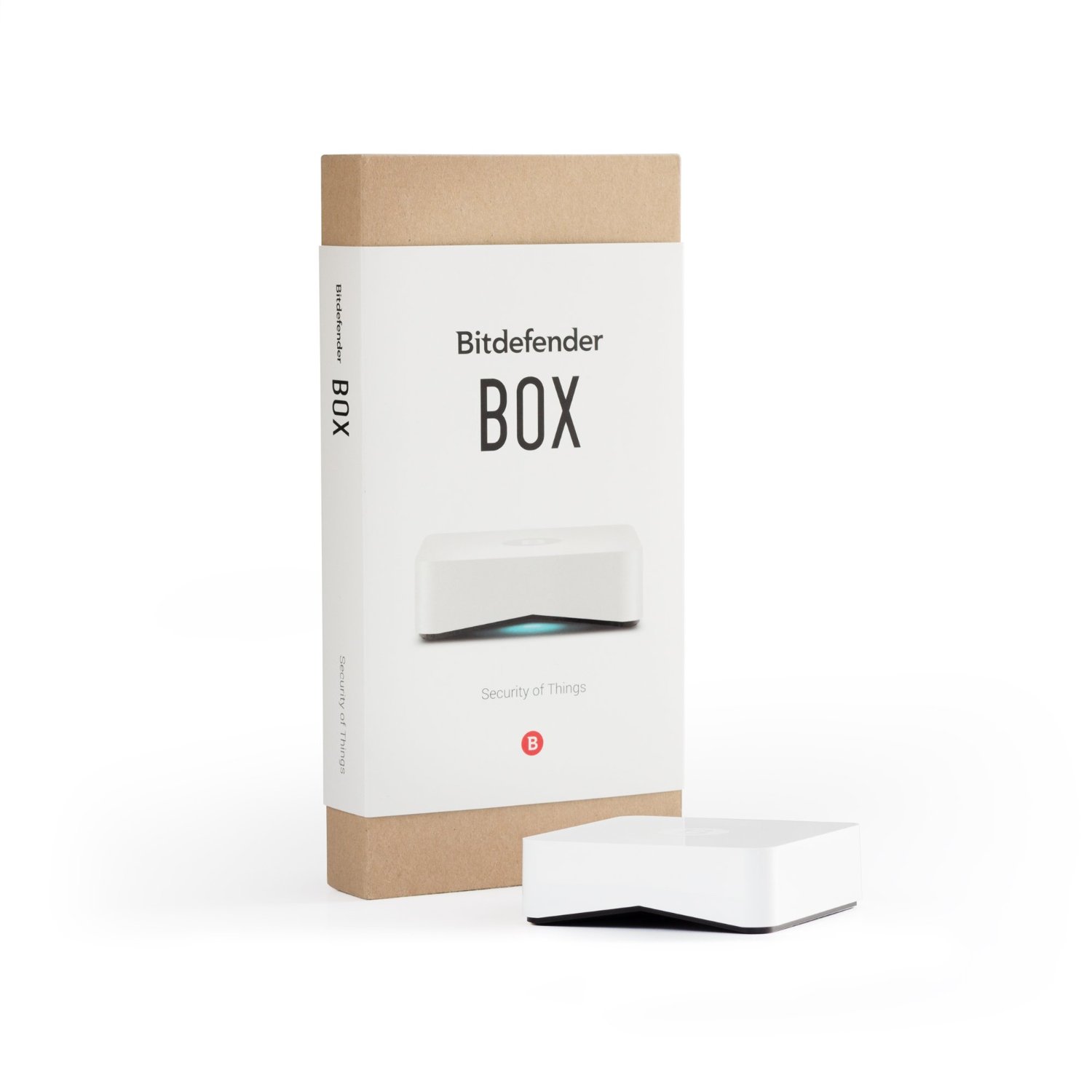 The $199 network device works to protect all of your connected devices at no cost for the first year and $99 for the succeeding years. If you think of all other security tools needed to jointly protect all your connected appliances and devices, Bitdefender Box seems to be the most appealing deal for its price.

Under the hood, Bitdefender Box runs on a single-core 400MHz MIPS microprocessor and features a 16MB Flash memory and 64MB DDR2 of RAM. It is also built with two 10/100 Ethernet ports and a reset button. With a wireless chipset for 802.11b/g/n, it only fairly performs what it promises to do.

Before setting up the security device, you must download the Bitdefender Box app from Play Store or Apple App Store, and the Box will cover all the connected devices in your house.

With Bitdefender Box, you won’t have to rely on an antivirus to protect your devices, the Box does the all-around work of scanning your smart home activities and check for security issues. Once malicious activities are detected such as a thermostat being used as a botnet or a malicious link accidentally clicked, Bitdefender Box comes to your aid.

The device also displays a list of all connected devices in your house, so you will have a full view of what is going on in your smart home. It alerts users when a new device tries to connect to your Wi-Fi network via a pop up message that would appear on your phone. From there, you can decide whether to grant access to the new device or ditch it with two clicks.

Box leverages Bitdefender’s database of known threats to analyze all the data the goes through your router.

The security tool is still in progress, meaning much work has yet to be done in order to address the increasingly sophisticated and persistent threats, but it heralds the future of smart home security.