The one undeniable fact in the current computer security landscape is that existing security measures do not hold a lasting solution to the ever expanding threat landscape.

For example, passwords have been rendered insecure in recent years because of the ease with which to crack them, especially those passwords with very uncomplicated characters. Also, the touted two-factor authentication has seen an increase in attempts at breaching them, with a focus on weak points of the measure.

This has led security experts both in the private sector and government to conclude that the next frontier of computer security might lie in behavioral biometrics, something that identifies the users themselves. 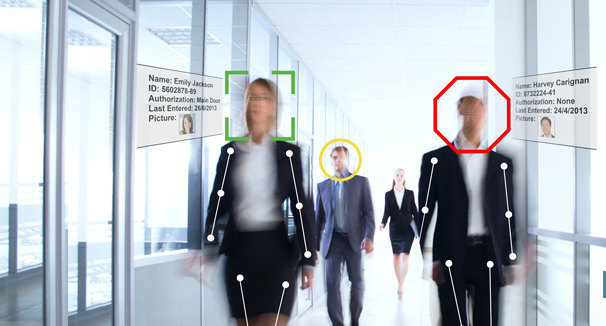 The U.S. Defense Advanced Research Projects Agency is one such government agency that has begun to test behavioral biometrics under its Active Authentication program.

This does not mean, however, that a multi-factor authentication scheme is completely useless. In fact, behavioral biometrics makes use of several factors to constitute a single and integrated security tool. But the push for multi-factor solutions to security has always encountered resistance from some users themselves despite the efforts of its proponents to avoid disrupting user experience.

Still, some users find it disruptive that they are being forced to transition to the new ways of protecting one’s identity online. For instance, some would like to stick with the use of passwords for online transactions and activities while many security experts have declared the scheme old-fashioned.

Once an attacker has gained access to a network, a password or two-factor authentication would not be able to spot on the activity. But with behavioral biometrics, the cyber criminal will always be detected even as the malicious attack has already occurred.

According to DARPA, a multifactor authentication or passwords will be rendered useless once they are compromised because they are designed to protect only the front door of security, not the insides of a network. That is why cyber attackers will be able to gain an extended control over a network once inside.

Behavioral biometrics will shift the focus from the traditional network perimeter and endpoint to continued monitoring using a tool called adaptive authentication. This tool works to flag users inside a network based on several factors that will be compared against pre-determined behavior of the legit users. A security alert will be raised once abnormalities in behavior are detected.