The U.S. Department of Homeland Security has alerted more than a thousand businesses in the United States that their network systems might have been put in jeopardy after the discovery of a malware kit dubbed “Backoff” that targets point of sale terminals.

The U.S. Secret Service went on to report that all throughout 2013 it had worked to respond to a slew of malware attacks launched by cyber criminals against small and medium size enterprises in the United States. Following the Secret Service’s series of investigations, several point-of-sale system providers admitted that a number of their customers were victimized by Backoff. 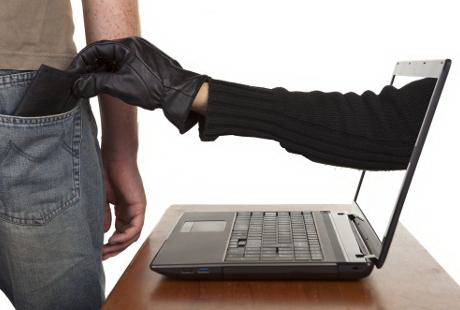 We have reported recently about the intrusions into the databases of large retailer companies such as Target, P. F. Chang’s and UPS. It was then unknown what malware was used to target those companies. The Secret Service could confirm that hackers utilized Backoff to launch their attacks and penetrate the networks of those retailers.

Further investigations by authorities revealed that Backoff dates back in October 2013 and works to strip off highly confidential information such as credit card numbers and monitor keystrokes. These pieces of information only become vulnerable to Backoff when they transit between servers.

And the Department of Homeland Security said it did not lack efforts to remind organizations of the said malware package, though Backoff was hard to detect then using existing anti-malware software tools, which added to the difficulty of detecting Backoff in the background as antivirus systems are the only means of fighting these threats. When an anti-malware system is incapable of spotting an advanced attack, IT organizations tasked with countering cyber threats are crippled too.

Thankfully, some new anti-malware products at present are capable of detecting the Backoff malware kit, but the job of security departments does not end there.

The Department of Homeland Security advises businesses in the United States, and even individual users, to cooperate with their information security departments and service providers in order to remove the Backoff malware from their point of sale terminals and also to evaluate the scale of attack, if any, that might have hit their networks.

Attackers most of the time employ brute-force attacks and remote log-ins to gain access to private networks. It succeeds when they are able to breach the firewalls of large technology companies such as Google and Microsoft, as well as social media sites. Once successful, cyber criminals would then clone the malware and drops the threat onto a machine without the victim knowing it.

At any rate, businesses must communicate with the DHS or Secret Service to respond to any attacks that work this way.