A cloud of doubt was cast over the market performance of the Apple Watch device after the company refused to disclose the revenues and sales figure for the wearable. Is it enough indicator to believe Apple failed to capture a significant foothold in the smart watch market?

Market analysts have been used to seeing reports on profits, earnings per share and gross margins from Apple – or any other company for that matter – after the end of a quarter. This time, many of them were perplexed at the absence of such a report from Apple regarding how many Watches have been sold in the last quarter. 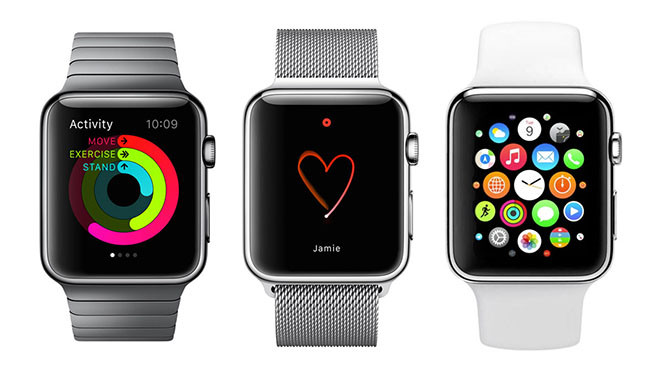 Well, not entirely so. The data could still be retrieved from the category of other products on Apple’s website. That means the Apple Watch has been classified under the family of non-major Apple products such as device accessories and the Beats headphone.

Accordingly, those hodgepodge of products generated $1.7 billion in revenue during the previous quarter. That still leaves room for inaccurate calculation on the part of the analysts since there is neither available data on the average pricing for Watch nor a unit number to use for the calculation.

Consequently, there is talk that Apple wants to hide the reality of the Watch’s failure. Analysts at Slice Intelligence estimated that Apple Watch declined in sales by 90 percent since it was launched. That’s a steep fall in popularity, something that might have prompted Apple not to disclose any further the sales figure for Watch, if at all the estimate has merit.

In 2014, Apple revamped its reportable operating segments and product-level reporting categories. That means historical product information has been updated in terms of classification in order to align the reporting with the modern presentation. For example, the iPod –which had lost market popularity through the years of Apple innovation – has been categorized with insignificant other products.

But hiding the retail sales raises some questions.

Apple is not alone in this practice. Other tech firms are also in the habit of refusing to release product-level sales on grounds of competitive strategy. But investors are surely not pleased. Financial reports on individual products help investors gain insights into the feasibility of a company.

Some suspect it is a defense mechanism for when the worse comes to worst. Not disclosing individual product sales figure is a safe resort to manipulate the numbers when that certain product fails in the market.