Apple has finally released the new update for iOS the iOS 7.1. It’s been six months now that the company last came up with a whole new and revamped version of iOS in the form of iOS 7 and with the  new iOS 7.1 update, Apple has brought some new features and a lot of bug’s improvements.

The new features that are included in the iOS 7.1 updates are:

This feature only works with car enabled with this feature and will support Maps, Messages, Music and Phone Calling. It will also let you control some other functions in the car with the help of Siri. With CarPlay, Apple says that user can interact with their device without having an eye contact with it. 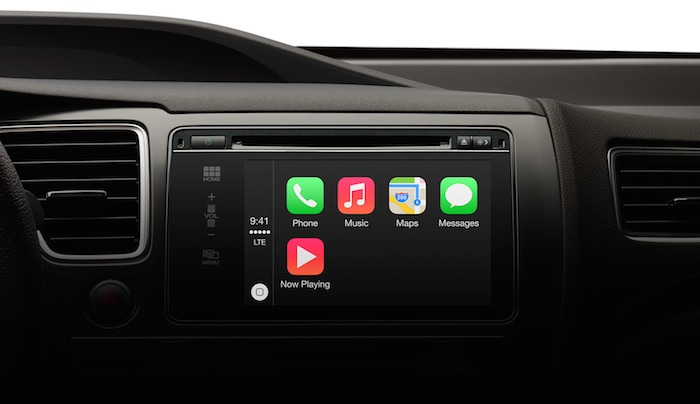 The voice assistance on iOS 7.1 is also improved adding more languages to it, which includes Mandarin Chinese, UK English, Australian English, and Japanese. Other than that you can also control Siri manually with the help of push-to-talk mode.

A new feature has been introduced with the help of which you can purchase your favorite albums on the air from ‘’NowPlaying’’. iTunes Radio also gets improved features in the newest update

You can now display events in months and the calendar will also show holidays automatically depending on the country.

A new option has been added to the camera menu which will let you enable HDR to automatic mode (iPhone 5s only).

They have improved the Touch ID software and the sensor on the home button will work more accurately now because a lot of users reported that the Touch ID sensor was not accurate enough on their iPhone 5s.

There are many more upgrades, tweaks and bugs fixes as well but the ones mentioned above were the important ones that we noticed. The latest update is compatible with iPhone 4, 4s, 5, 5c, 5s, iPad 2 and above and iPod Touch 5th generation. If you still haven’t got the updated then go into general and software update and check if there is an update.

A lot of users have been waiting for this new updated as it will fix many issues and bugs that they are having on their Apple devices and according to Apple over 82% users are using iOS 7 on compatible devices with number still to rise with the latest update.