The security community has uncovered a troubling discovery with regards to the state of Apple passwords and private account details, in which vulnerabilities were found.

According to what the researchers found, hackers could gain access to the Apple Keychain due to the presence of a number of flaws and security loopholes that have been there for quite some time. The Apple Keychain contains the passwords and sensitive data of the company’s customers. 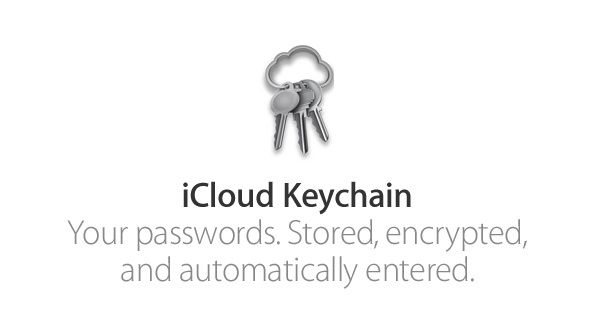 As of this time, Apple has not yet released a fix to the flaw even though it has already been appraised of the situation. That means at present, Apple users are still in the open target for attackers wishing to wreak havoc upon the iOS ecosystem.

In many ways, these pieces of precious digital information have several uses for the would-be attackers. For instance, cyber attackers could maneuver a phony login to the iCloud system using a unique code via email and lure users into signing in to the fake site. Just like that. Then the cyber criminal could easily take control of your iCloud account and dispatch you away from your own iPhone or iPad.

In some instances, attackers have the wide availability of applications to take over a Keychain information and that will make it easy for them to acquire passwords used to log in to bank accounts online.

While Apple has yet to issue a solution to this security vulnerabilities, all users have to do is wait until that moment. But some first response could be employed in order to minimize the room for hackers to perpetrate their malicious plans on your Apple account.

For example, if you have not yet adopted a multi factor verification with your iCloud account, then do so right away. We never cease in reminding users of either Apple or Android of the benefits of using two factor authentication in order to bolster the security of their mobile and online accounts. We will say it again here, with much emphasis: use two-factor authentication.

Whether you are a user of Android or iOS devices, there is no excuse for not choosing to activate this form of security method because most tech companies, especially the giants, are offering this option already.

It is also worth pointing out that downloading stuff from third-party markets and unidentified developers introduces you to a number of rooms for hacking. As much as possible never download apps from unknown sources.

Then exercise some measure of caution when you receive a message via email requesting you to log in to what it purports is your account. Do some further inquiry into the legitimacy of the prompt to stay safe.