The tablet market didn’t quite take off until Apple’s revolutionary introduction of the iPad back in 2010. Since then Apple has led the market with a chunk of share to its name, though Android has all but caught up.

Regardless, the iPad still very well remains one of the best tablets around and the latest iPad Air is both a looker and a performer. With the iPad Air almost nearing the end of 12 months, rumor of its successor have started to pour in. This latest bit brings along a trio of pictures of the shell of the upcoming iPad Air 2.

Not much has changed in the design department, with the device retaining much of the aesthetics of the iPad Air. There are a few changes in tow, though not drastic. For instance there is only one row of speaker holes instead of the double row speaker holes found in its prequel. This means the tablet will also be thinner. 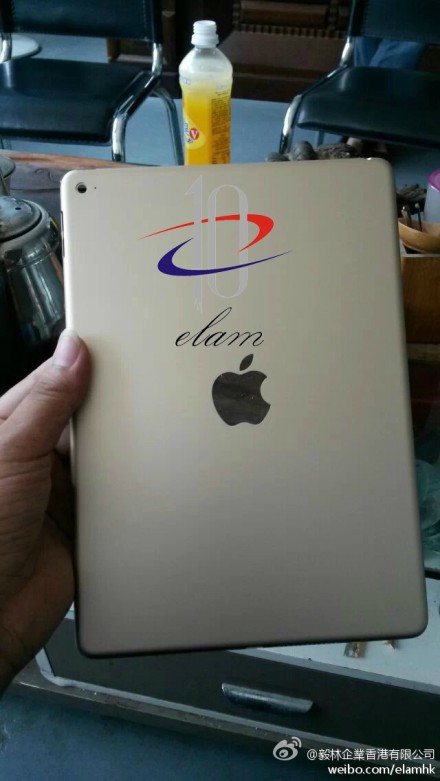 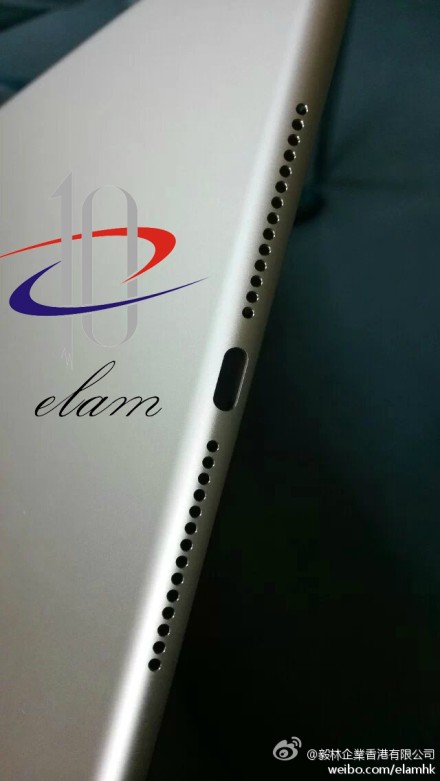 The iPad Air 2 will be oozing with new features, most of it on the software side. iOS 8 will be bringing in a lot of cool new perks and performance improvements. On the hardware side though, Touch ID fingerprint scanner will be present, embedded in the home button of the iPad Air 2. The scanner looks identical to the one found on the iPhone 5S. Much to everyone’s dismay, the rumor mill fell short of revealing its specs. Although, the tablet is expected to run Apple’s A8 SoC and at-least a gig or two RAM.

Read also: Will the iPhone 6 save iPad from further decline?

The slate is expected to start mass production next month, along with the much speculated 5.5-inch iPhone 6 and iPad Mini 3. Launch is not confirmed, but it is expected for the trio to enjoy a mid to late October launch.