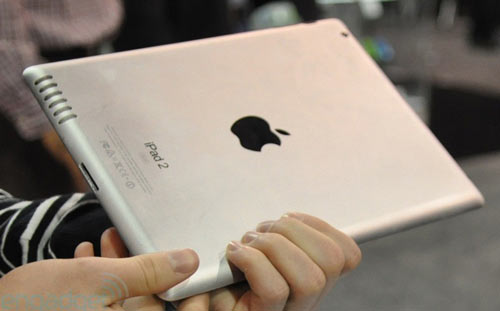 The new Apple iPad 2 is now in production and prepared to sell worldwide in the next few months.

Foxconn is still the Apple manufacturing partner in assembling the iPad 2. Although spokeswoman of Apple declined to comment, there are some leaked features of the new iPad:

It is expected that iPad 2 will ship this April, we will see if iPad 2 can help Apple gain the competitive tablet market.