It appears the rumored iPhone 6C is a continuation of the traditional screen size Apple has been used to do with its early models of iPhone, as a recent photo leak perpetrated by the company itself shows.

If the accidental image posted on the Apple Store’s Lightning Dock page should be a clear indication, the iPhone 6C could also sport a Touch ID, as the photo sports just the technology we have seen in the iPhone 6.

One, especially those who would like to preserve Apple’s reputation as the most secretive company in technology, could argue that the image showed an iPhone 5C. But we know that the iPhone 5C does not have a Touch ID fingerprint sensor. So it is safe to assume it is indeed the iPhone 6C. 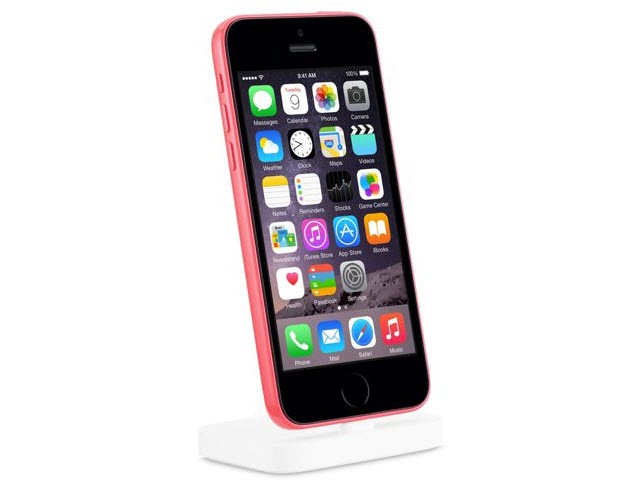 If you are a loyal fan of the original 4-inch iPhone models, then the iPhone 6C might well attract you because the rumored model continues the budget phone range, again as shown by the leaked photo. We cannot say that we should take this information with a grain of salt because it is Apple itself that shared the image, albeit by accident. Nonetheless, it makes a strong case for the possibility that what we have seen is the successor to the budget iPhone 5C model.

Under the hood, the iPhone 6C is expected to double its performance compared to the iPhone 5, upon which the iPhone 5C was also based. As well, we might see a boost in camera features and chipset in the upcoming iPhone 6C as it stands to be an upgrade to the iPhone 5 family. Specifically, we can expect to see a 64-bit processor in the 6C.

And at a time when security is everyone’s concern, the introduction of Touch ID into the iPhone 6C stands to be its prime selling factor. It is a form of a biometric security feature that would strengthen the security of any device, not just the iPhone, since it relies on a unique data that is your fingerprint.

But the continuation of a 4-inch model in the form of a budget smartphone might not bode well for the future of the product. It is sure to be consigned to the cheap family of iPhones whose quality might suffer as well. “Goodbye small screen babies, welcome 5-inch models” might be Apple’s new mantra from now on, in contrast to Steve Jobs’ vision for the product that catapulted Apple to where it is now.