Earning reports for second quarter of the year are out for AOL. Company is ahead of the expectations of the analysts experts of Wall Street.

AOL is able to make up revenue of 541 Million U.S. Dollars. Company received a bump of 2 per cent as compared to previous quarter while the diluted earnings per share are of $0.35. Company received a net income of $28.5 million which falls in the same category of previous Quarter where the company was able to make $25.9 million dollars. The number of unique visitors to AOL-owned properties also grew by 3 per cent domestically year-over-year, and visitors to the AOL ad network grew 1 per cent. 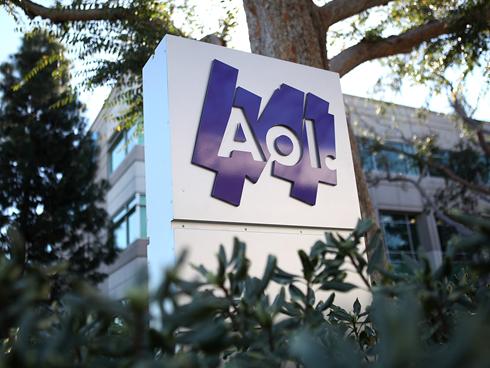 As the AOL’s chairman and CEO Tim Armstrong said that company is really happy to see their growth in this quarter and are really excited to acquire the Adap.tv video marketplace platform which will help to make AOL a clear global leader in the most important growth segment. Company agreed to acquire Adap.tv a video ad company for $405 Million in cash and stock. Though company did receive a 5 per cent decline in the subscription but the decline is less than previous quarter’s it was 13 per cent. On the other Ad Revenue grew by 7 per cent. Below are some words by the CEO:

AOL takes a major step forward today with another quarter of growth and our agreement to acquire the Adap.tv video marketplace platform that will make AOL a clear global leader in the most important growth segment in our industry – online video

Adding to this he said:

AOL continued to get leaner during Q2 while growing consumer traffic, growing all advertising revenue lines, and improving our subscription trends.

As for the next Quarter Armstrong said to get Patch profitable by next quarter they will be removing under-performing parts by finding local partners in markets that are under performing in either traffic or revenue. Though these measures will reduce the traffic and revenue in return it will improve the profitability. All they have to do is find and upload high quality content which will engage more and more traffic.