The fight against ISIS takes not only physical weapon systems but also digital tools, most especially because the terrorist group leverages the Internet to recruit new members to its fold. So it only becomes natural for anti-terrorism organizations to hunt ISIS in the virtual world.

The digital battle against ISIS has gained new momentum days after the Paris attacks, when the hacking collective Anonymous declared war against the Islamic State organization. A day after the resolute declaration was made, at least 20,000 Twitter accounts believed to belong to ISIS recruiters and supporters have been taken down. 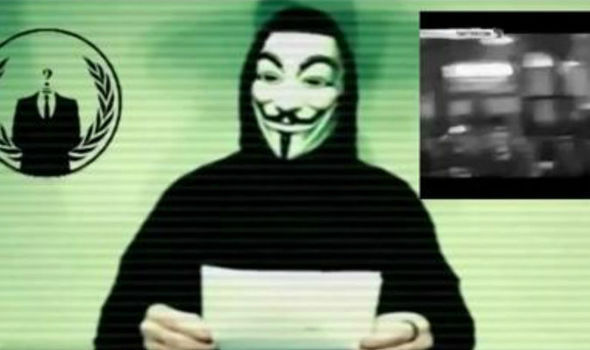 Government authorities tasked with gathering intelligence on ISIS through digital means are not pleased with the taking down of the group’s Twitter accounts. They claimed that it has hampered their efforts to identify and track these supporters and recruiters, which they said could help to prevent ISIS from further gaining support.

Computer experts also have differing views on the approach used by Anonymous. According to them, the approach could target Arab speaking Internet users that have no connection with ISIS. Others fear that the dragnet might grow into a brush too broad to penalize those who are following ISIS members as part of their investigation.

But Anonymous does not seem to be alone in its effort to detach ISIS from the Internet. The hacking collective encourages non-members to also take part in the fight against terrorism by sharing the names of dubious social media accounts so as to take them offline. Anonymous is also rolling out a tool designed to crawl social media platforms for keywords that may lead to the discovery of ISIS supporters.

But the use of this tool has proven ineffective, and even detrimental, in cracking down ISIS recruiters. Recently, many Twitter accounts that belonged to media outlets and journalists were taken down upon the belief that they were conducting suspicious activities online in support of ISIS.

Turns out, Anonymous’ keyword search approach is not only taking down the presumed ISIS supporters, it also affects those who are only monitoring ISIS activities online. So instead of helping in the battle against the terrorist group, somehow the tide of battle has also turned against other groups that aim to combat ISIS.

But the keyword search has its share of credits, nonetheless. It is effective in weakening ISIS’s presence online through repeated efforts to take down their accounts each time a new one is created, as is the case at present.