Amazon is rolling out a new and centralized login feature to spare its more than 200 million users from a long and winding process of signing in to their favorite apps, games and websites. Login with Amazon minimizes the number of instances a user needs to enter an Amazon username and password.

Normally, users (and I personally) have a long list of passwords unique to each web property with which we need to create an account. For security reasons, that is one cardinal rule in cyberspace. But you would undoubtedly find it more convenient to unload some of those cryptic characters, which will require you to take down some of your online accounts. That’s probably far from being practical. Amazon aims for the Login with Amazon to reduce the need for more passwords and boost your Internet security. It does that by allowing users to share their Amazon account details with the apps, games and web properties of the company. 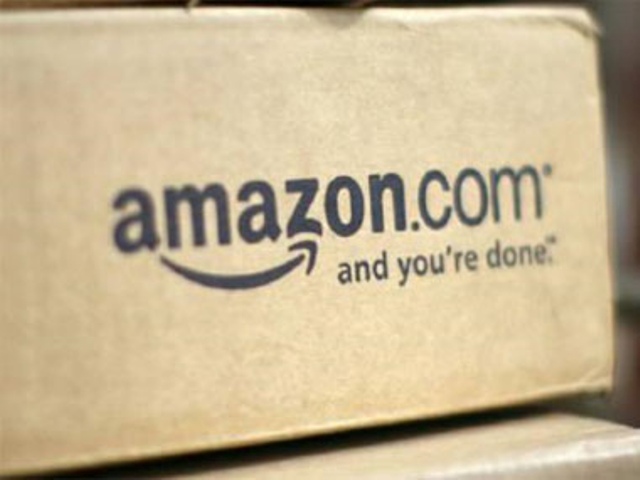 “Login with Amazon enables app developers and website owners to leverage Amazon’s trusted sign-in solution, allowing them to focus on providing a great experience for their customers. Amazon customers now have a hassle-free way to quickly and securely sign-in to apps, games and websites, without having to remember yet another password.”

Apps, games and website builders can use the service free of charge. What does Login with Amazon mean to developers? The service incorporates the OAuth 2.0 authorization so that developers can use open protocols that are commonly implemented. Developers can also use Amazon Elastic Compute Cloud, Amazon Simple Storage Service, and Amazon DynamoDB to create applications that are unique in itself.

Furthermore, the GameCircle has been designed to enable developers to improve many game applications through technologies such as Achievements, Leaderboards, Friends and Whispersync. The Whispersync in particular is responsible for syncing games across iOS, Android, Windows Phone and other operating systems, be it in mobile or desktop.

Games that are built for Kindle Fire, Mac and PC will also incorporate in-app purchasing feature to help developers commercialize their apps. That can be done by integrating a user’s Amazon account into this feature to buy items quickly.

The A/B Testing is an added feature that is designed to allow developers to improve the way their apps function through multiple concurrent tests. In this way, all applications are assessed first before the developer chooses which one to market.