RAID is an acronym which stands for Redundant Array of Independent Disks and is a method of virtualizing data storage throughout multiple disk drives, the idea being to spread and duplicate the data between those different drives.

Basically, in the event of one of the drives failing, the data will still be retrievable from the other drives. In short, RAID is a great way to reduce data loss, which is particularly important for businesses and any organization that relies on that data to run their day-to-day operations.

The way RAID works is as follows: it partitions multiple hard drives into different sectors, and those sectors are then interleaved between the different drives so that they can be addressed in order as data gets processed. This process is also known as disk striping and disk mirroring, and it basically spreads and duplicates the data across those different stripes. However, it is worth noting that there are different types of RAID systems. 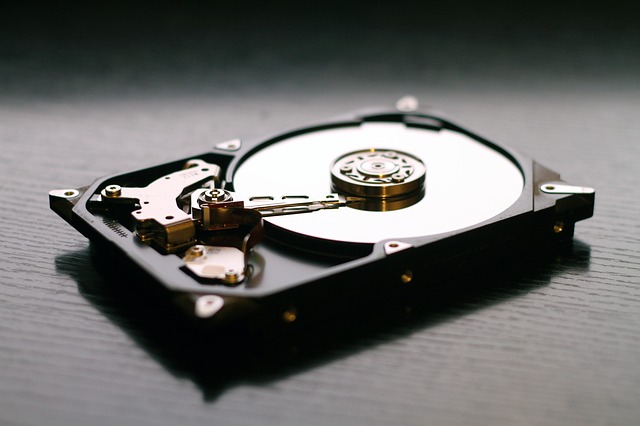 RAID 0 uses a couple of hard drives and strips the data across them, but doesn’t mirror it, so it has no fault-tolerance in case of data loss. Here, performance is the main benefit.

RAID 1 also uses a couple of drives, but this time uses them to mirror the data. Both drives contain the same data and as such this increases the read performance, as well as providing us with a backup.

RAID 2 strips the data across multiple drives, but it uses some disks which are dedicated to storing error checking and correcting information. This method is now no longer used, being replaced by RAID 3.

RAID 3 strips the data across multiple drives and uses one of the drives to check for parity information. Parity is a technique which checks if data has transmitted correctly when moved from one drive to the other.

RAID 5 also strips the data into blocks but this time, the parity information is actually stripped across each drive so the array can still function even if one of the drives fail. That being said the process of recovering that one drive can be quite complex, and is better let in the capable hands of RAID recovery professionals. RAID 5 arrays have a good read speed, but their write speed does suffer because of the writing of the parity information.

RAID 6 is very similar to RAID 5, except it has a second parity scheme which is spread across the different drives. This is so that the array carries on working even if two of the drives fail. Naturally, the cost of using such system is fairly high as it requires more drives.

As previously stated, the main purpose of using RAID is to be able to protect ourselves from incidents of data loss. Whether it is their customer database or transaction records, there is plenty of data that businesses simply cannot afford losing. As RAID creates multiple instances of the data it stores, it allows us to recuperate the data from other drives, acting as spare live backups. For this particular advantage, RAID 5 and 6 are probably the best methods to use.

Another advantage of spreading the data across different drives is that it puts less strain on the hard drives themselves. Multiple employees from a company will be working and accessing data every day, putting some strain onto those drives. The strain will be even bigger if it was just the one hard drive being accessed by multiple users; which would cause the performance of the system to decrease. By using multiple drives, the workload is spread around, leading to a better performing system all around. With regards to this, RAID 0-4 perform best.

Which one to use?

The type of RAID system you will need really depends on how many computers are being used and whether you favor security or performance. RAID 5 is the better compromise, but in all case, data storage doesn’t come cheap. Investing enough time and money towards your data storage is the right thing to do, after all, it could save you from data loss, which can have catastrophic consequences for any business and even individuals.