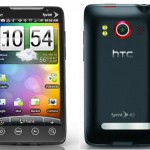 A few decades ago very few people would have believed there would be a technology that can allow people to communicate with themselves from other parts of the world without them being physically present. That technology is now a reality, and it is called the internet. 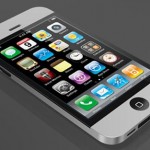 China Mobile, one of the largest telecom operators in China, will distribute the next generation of Apple iPhone within the next three months. The iPhone 4S/5 is likely to be available for its 4G network. 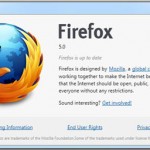 After the release of Firefox 4 three months ago, Mozilla has released the official version of Firefox 5 which is scheduled to launch tomorrow. And in the next 2 months, there will be also the Firefox 6 beta available. 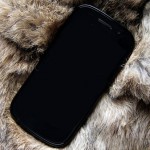 The next generation of Google Nexus would probably be named Nexus 4G. As its predecessors, Nexus 4G would be always the first device to get Android updates, users won’t have to wait for a few more months so that manufacturers could release the update. Therefore, the Google Nexus phones are always among the most expected […] 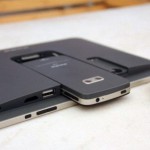 Asus was very proud to announce the unique tablet/smartphone hybrid device Asus Padfone at Computex 2011. The idea of a smartphone docked into a slate was considered as an original concept of Asus, however, some other companies which have similar concepts stated that it is not. Let’s take a look at their tablet/smartphone combinations. 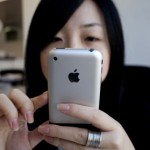 We have known that there is a relationship between using mobile phones and brain cancer. In recent posts, we also see some mobile phones with lowest SAR level and some other with highest SAR level. However, we couldn’t see the appearance of iPhone in both of the list. So, how about the radiation of the […] 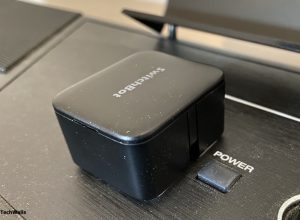 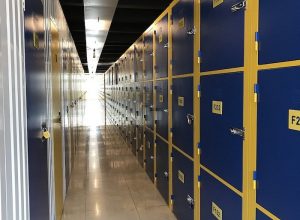 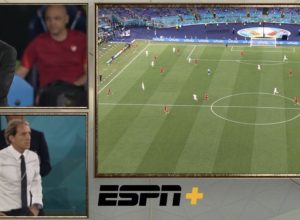 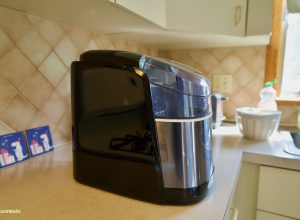