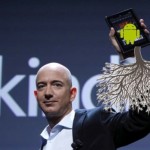 As we all know that the Kindle Fire tablet has finally been rooted. In the wake of this development, we provided you with a guide about rooting Kindle Fire. Now that your Kindle device has been rooted, it’s time to take things to the next level by installing Google Apps and the Android Market on […] 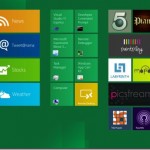 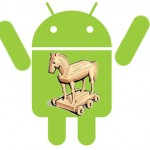 In the last several days, Google has pulled close to two dozen infected applications from the Android Market. These fraudulent malware apps allowed criminals to send profitable SMS messages which were then billed to the smartphone users. These apps looked like popular apps such as horoscopes, Assassin’s Creed Revelations, Angry Birds, Cut the Rope, other […] 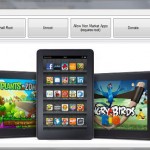 Amazon Kindle Fire tablet is being considered as the primary competitor for iPad, which no doubt is the market leader of the tablet market. But it appears that all that is about to change as Kindle Fire has now been rooted, which has opened up endless customization possibilities for it’s users. 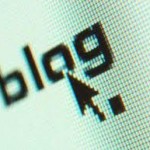 When it comes to promoting a website, affiliate company or just blogging in general, you can use a blog to bring in new readers. By blogging about your products and services you can bring in new sales for your business. There are different ways to reach more readers with your blog. 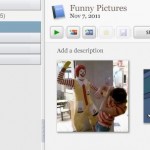 Google’s product always provides ease of use and intuitive features, delivered to the user. Google’s Picasa – an Image organizing and manipulation program is not an exception for this. This article would be helpful and handy especially while sharing Holiday moments, Wedding moments, Birthday party’s etc. 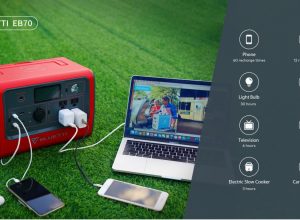 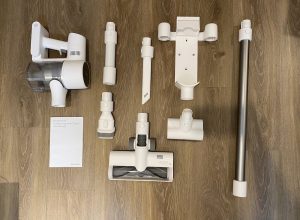 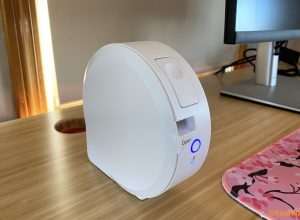