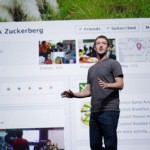 Just like a magician, Facebook always manages to amaze you! This time around they have got the Timeline out of their hat. The Timeline will replace the age old profile page with an exciting arrangement of profile pic, photos, friends and the new addition – a cover photo, among other things. The Timeline is the […] 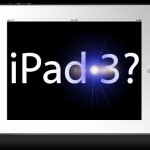 According to DigiTimes, a Taiwanese news site which is to say at the very least extremely rumor centric, Apple may have plans to not only release 2 iPad’s this year but to have 2 different launch dates as well. Before we start however it must be made apparent that this is not hard fact but […] 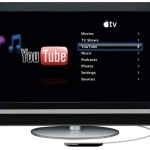 Apple’s much anticipated TV set effort has gained some extra publicity with rumors that say the company is aiming for a screen size of above 40 inches in size. The reason for the re-emergence of this rumor in particular is due to a unnamed source who worked at Apple and leaked information to USA Today […] 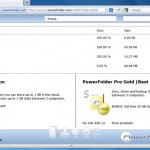 PowerFolder is a Dropbox-like alternative cloud storage and data synchronization utility that is available for multiple operating systems. PowerFolder provides folder backup, synchronization and comprehensive options to share data across multiple systems. It has been designed for all kinds of users and enables HTTPS/SSL and AES encryption, for maximum data security.Unlike other cloud storage services, […] 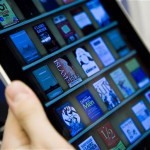 According to a report published by AllthingsD, Apple is planning a media even that will take place in late January. Rumors have indicated that Apple will announce plans to publish ebooks. The important media event will be held in New York City, and will address the publishing company, not consumers. The actual date has not […] 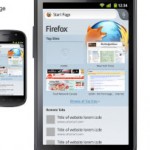 Now up and ready to download, the first version of Firefox 11 Aurora has been released for Windows, Mac, Android, and Linux not long after the stable version 9 build release, and once again the most notable change belongs to the android update. The reason the android version has the most notable differences is because […] 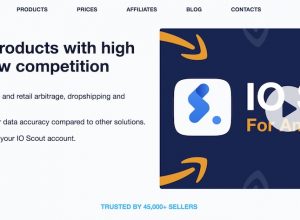